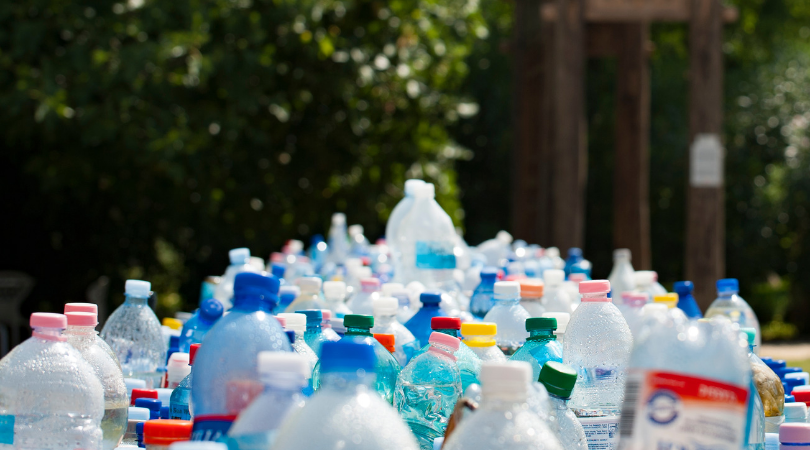 Yesterday morning, Associate Minister for the Environment Eugenie Sage, announced that the Government will allocate $40 million from the Provincial Growth Fund to recycling projects and infrastructure in the regions.

The Minister explained that with China shutting its doors to the world’s recyclable waste, New Zealand can no longer continue shipping our recycling away. Instead, we must increase our capacity to deal with it onshore by investing in more processing plants that can take our recyclable waste, particularly plastic waste, and convert it into new products and materials.

However, the New Zealand Product Stewardship Council says that investing money in processing plants is only one part of the picture; without supporting policy to back up this investment, New Zealanders will not be getting the biggest bang for their buck.

“It’s certainly true that New Zealand needs more onshore processing capacity for our recyclable waste. However, to close the loop and ensure the new infrastructure operates to its fullest potential, the Government needs to implement policies to get these materials to the recycling plants, otherwise we won’t get the most out of this use of public funding”, says Hannah Blumhardt, Coordinator of the New Zealand Product Stewardship Council.

How can the Government do that? “By using the regulatory powers available for over a decade under the Waste Minimisation Act 2008 to implement mandatory, nationwide product stewardship programmes that would improve the collection rates of recyclable waste streams and minimise contamination”, says Blumhardt.

One example of such policy would be a nationwide container deposit scheme for beverage containers, a policy currently being considered by the Environment Select Committee, but which successive Governments have avoided for decades.

“Under the previous government, Flight Plastics in Lower Hutt received public funding to build New Zealand’s first PET wash plant. The plant has capacity to take all of the clear PET plastic bottles and punnets used in New Zealand, and more. However, it currently operates well below capacity because so many bottles end up in rubbish bins rather than recycling bins. It’s no coincidence that Flight Plastics supports a container deposit scheme, given it would boost recovery rates” says Blumhardt.

Another policy would be to build the cost of recycling into the purchase price of products like tyres and electronics so that those products get taken to recyclers at the end of their life.

“Investing public money without introducing supporting policies is a backwards approach to funding – some of these policies, like upfront recycling fees, would boost recovery rates of recyclable material so much that industry could actually be incentivised to invest in the processing plants themselves” says Brent Aitken of the New Zealand Product Stewardship Council.

To date, not a single mandatory product stewardship scheme has been implemented under the Waste Minimisation Act since it was passed in 2008. The Council argues that continued reluctance to use the Act will mean New Zealand will struggle to reverse its poor track record on waste.