We support the principles of the NZPSC and call for the establishment of transparent, evidence based Product Stewardship schemes, regulation and policies in New Zealand. 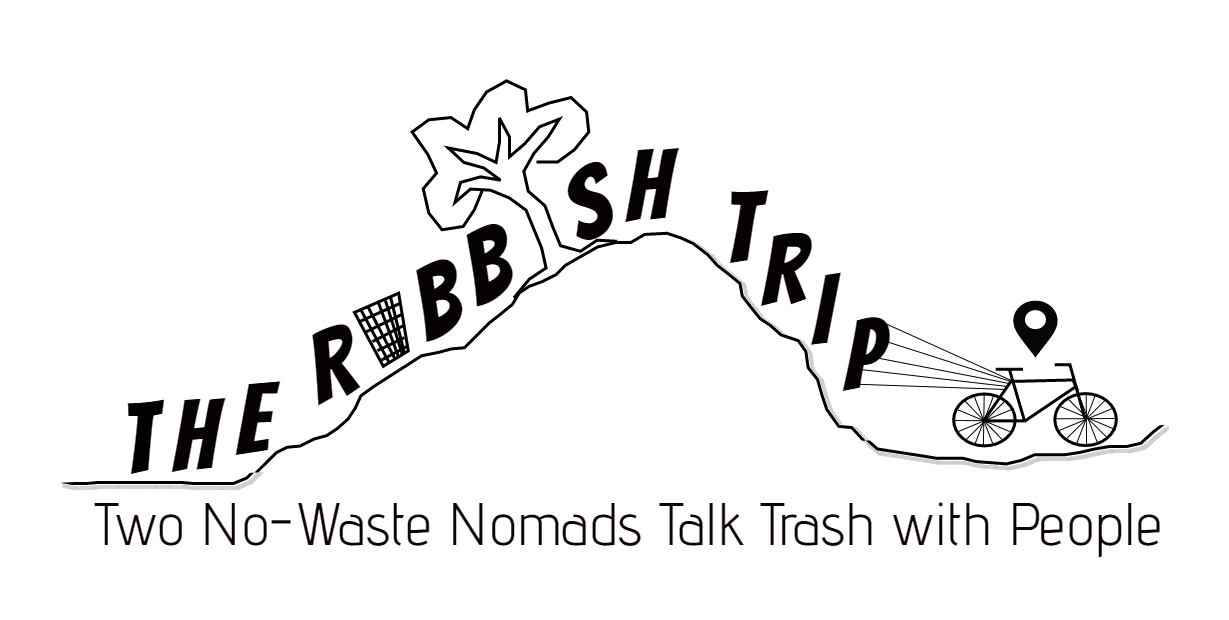 Palmerston North City Council supported by New Zealand’s Metro councils proposed a remit calling for Local Government New Zealand to endorse the concept of a national-mandated beverage container deposit system, and requested that the Government requires industry to develop and implement this within a two-year period.

Container Deposit Schemes are a mechanism designed to decrease the number of recyclable beverage containers going to landfill or not being recycled.  It is the view of the Palmerston North City Council that the development of a mandatory product stewardship scheme would reduce the environmental impact of these products.

The remit was passed with 90 per cent of the members in favour.

A remit in 2015 asked that LGNZ requests that the Government impose a compulsory levy on plastic shopping bags at point of sale. This remit was proposed by Palmerston North City Council. Members voted strongly in favour.

Members speaking to this remit said they supported the Government’s recent announcement to invest $1.2 million dollars in recycling stations at some major retail outlets but argued that more action is needed. Whilst recycling is important, the country must also focus on reduction in bag usage. Local government’s view is imposing a compulsory levy at the point of sale will act as a deterrent, reducing the total number of single use plastic bags produced. The introduction of levies in countries like Denmark, Ireland and China have led to a dramatic reduction in plastic bag use.